Skip to content
We invest in and work with creative leaders to build businesses around them. 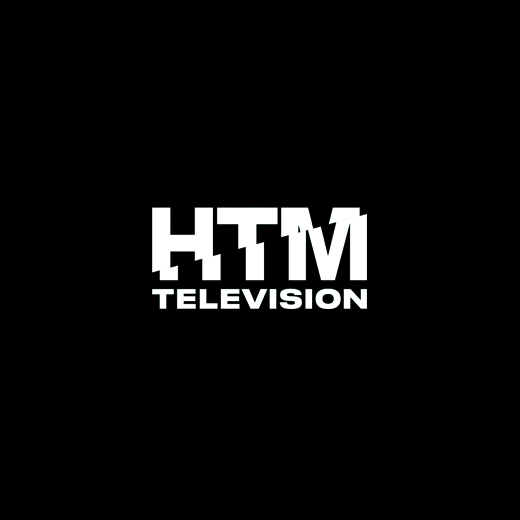 HTM is a boutique drama producer supported by Hat Trick’s business infrastructure. Jed Mercurio’s own works include “Line of Duty” and the recent “Bodyguard”. 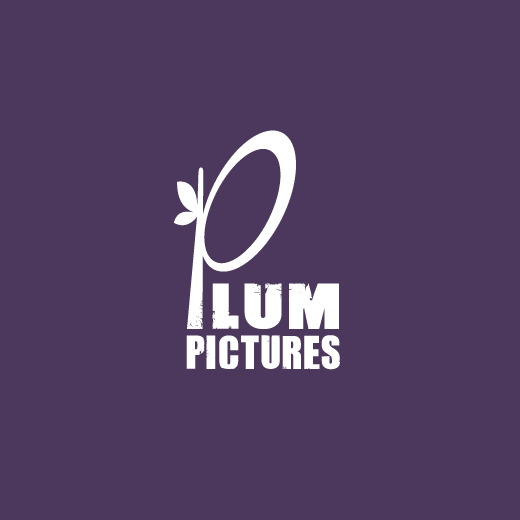 Plum Pictures was launched in autumn 2007 by Stuart Cabb and Will Daws and is a Hat Trick backed company.

Plum makes factual entertainment and documentary series with a focus on talent-led programming and authored films. 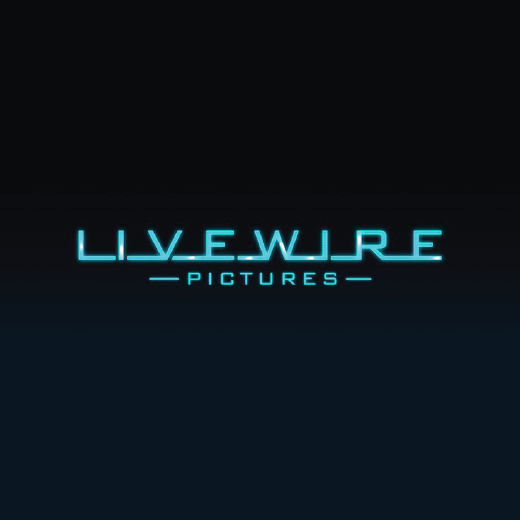 The team specialises in creating and producing entertainment formats, music programming, live events and everything in between. 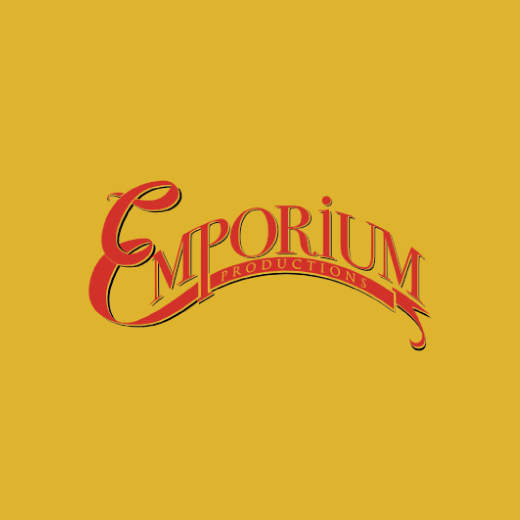 Emporium Productions was founded in 2015 by Emma Read and Hat Trick.

www.emporiumproductions.co.uk
We partner with organisations that help Hat Trick and the wider TV industry become a more diverse and inclusive place to work. 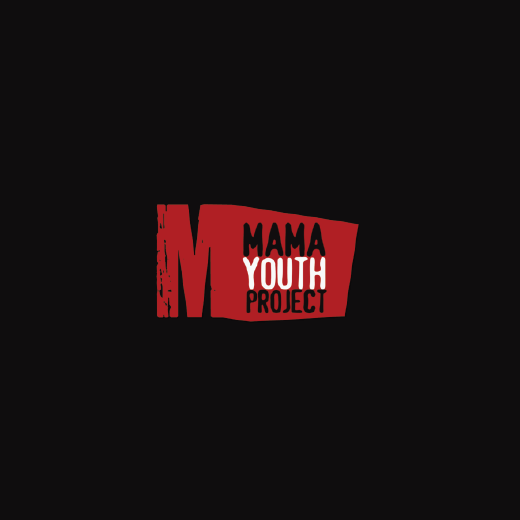 Hat Trick has supported the MAMA Youth Project for over a decade.

We work closely with them to support trainee placements within the industry whenever possible and develop relationships across our productions and hiring managers. 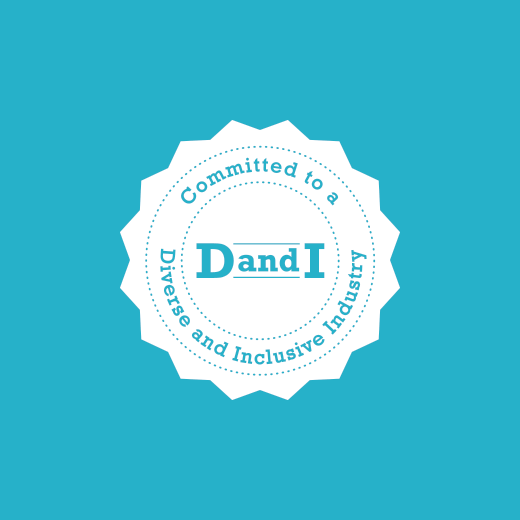 DANDI has been providing tailored recruitment support for our off screen vacancies since 2019.

We have had great success on a number of opportunities through working with DANDI to reach to a wider pool of inclusive talent. 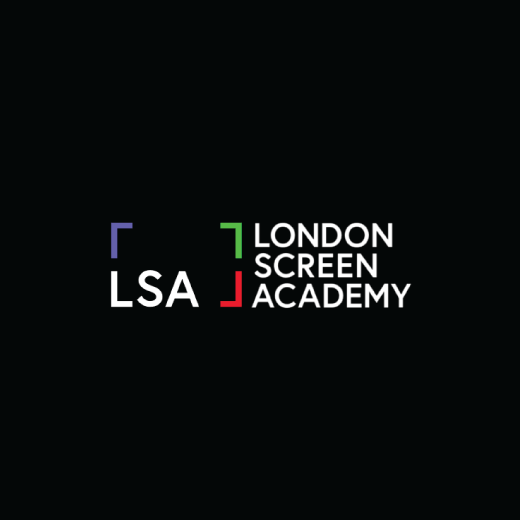 Hat Trick is participating in an annual 6 month placement scheme for graduates from LSA.

2021 is the first year this scheme will be run, and will be open to students interested in both production and development. 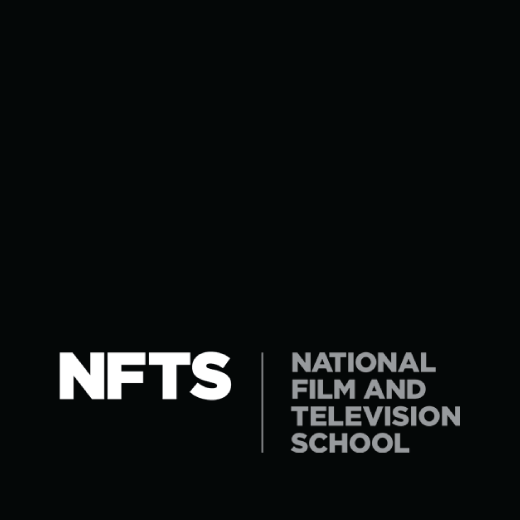