Skip to content
We are committed to working with community organisations, both locally and further afield, to help them fulfil their ambitions. 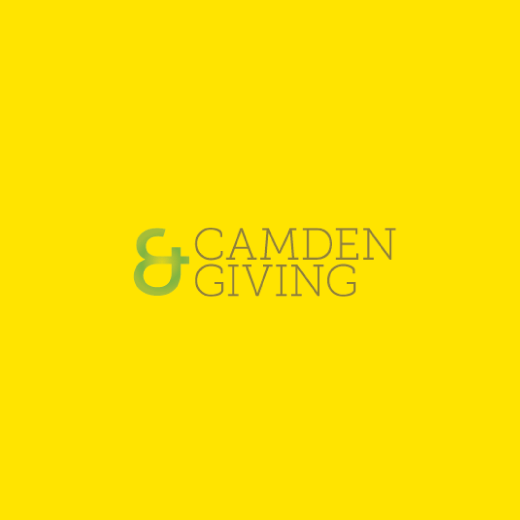 Our commitment to our local community has never been so important. Camden Giving is a charity that creates opportunities for those who need it most in the Camden area.

Since 2020 Hat Trick has developed a close relationship with Camden Giving, identifying ways in which we can support them, both within and outside of our own working environment. 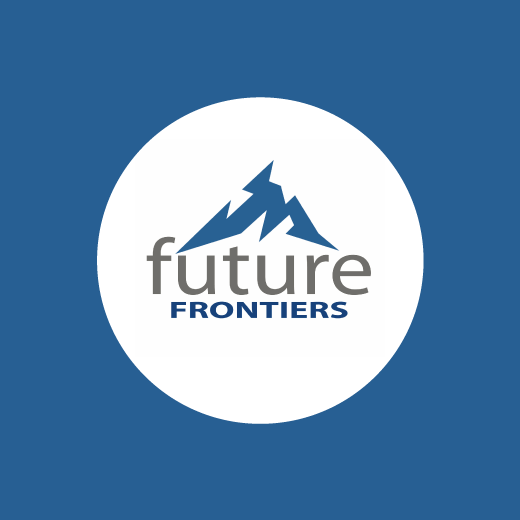 Hat Trick is committed to finding new ways to reach out to diverse communities.

Our partnership with Future Frontiers gives those who work for us the opportunity to act as a coach and mentor to young people from disadvantaged backgrounds throughout the UK, giving guidance and network support to a group of students to help them achieve their ambitions. 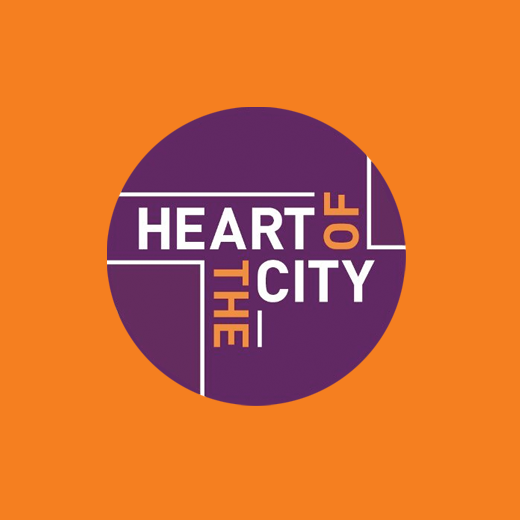 Heart of the City

Our participation in the programme will help us implement our own socially-focussed actions across the key areas of: Sustainability; People and Wellbeing; Diversity and Inclusion; and Community. 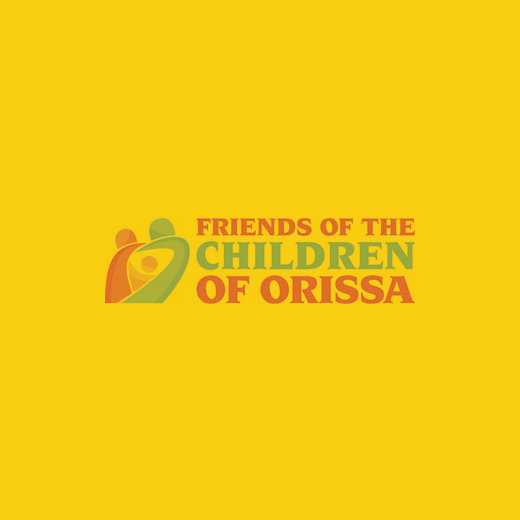 Friends of the
Children of Orissa

FOCOO funds projects in Odisha (India) which includes a girls’ education and support project and an anti-trafficking charity.

Kate Wilson, our Director of Operations, is Co-Chair of the Board of Trustees for the charity. 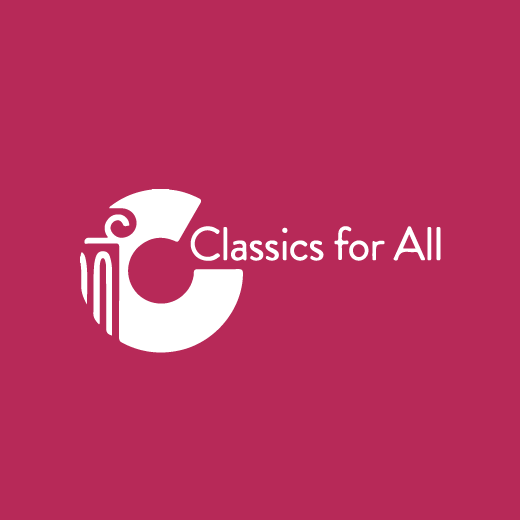 Classics for All was established in 2010 to reverse the decline of classical subjects being taught in state schools. The charity aims to enrich the lives and raise the aspirations of all young people, through introducing them to the ancient world. As a result of their work, teachers consistently report results of improved literacy levels and enthusiasm for languages, culture and history among pupils.

As part of their work together, Classics for All and Hat Trick fund the Greek Academy, in partnership with the University of Liverpool, giving Y9+ students in local state schools the opportunity to learn Ancient Greek for free.

Jimmy Mulville and Hat Trick have been a supporting Classics for All since 2018. In 2020, Jimmy became Chairman to the Board of Trustees.